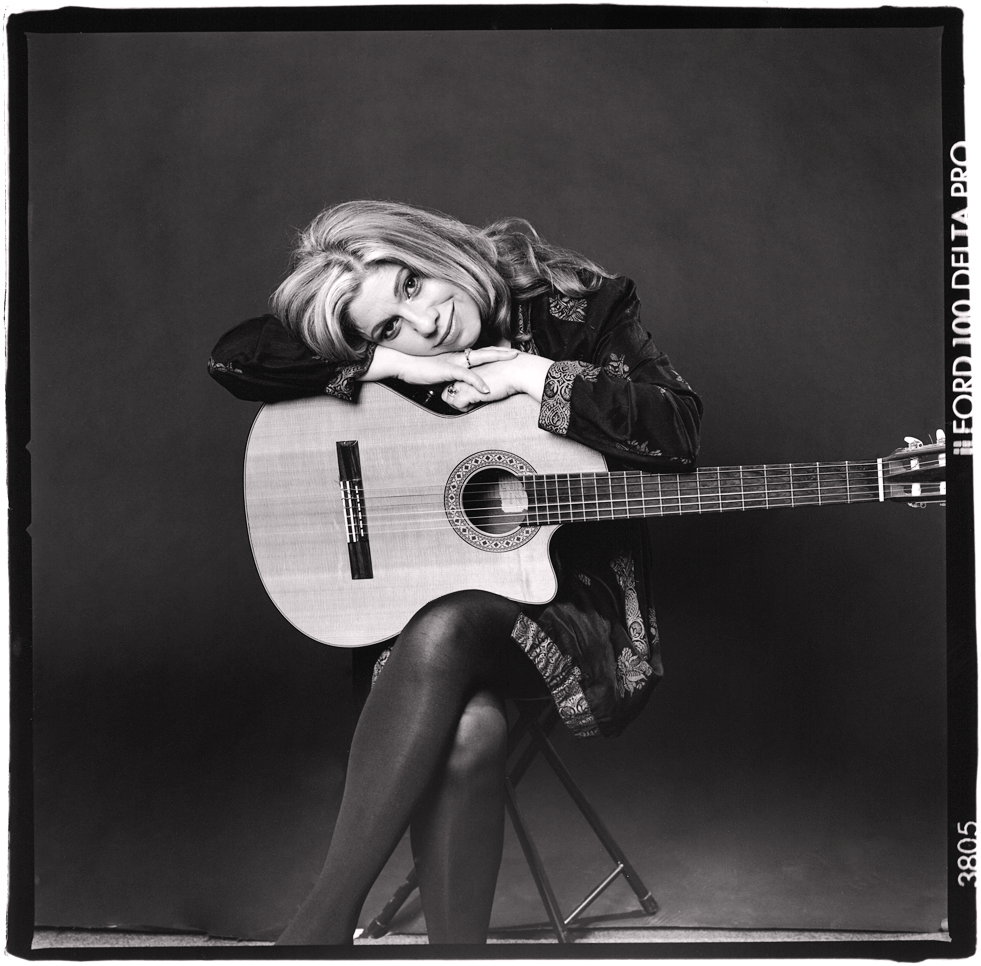 An Evening with Batsheva

Batsheva is a Jewish folksinger and songwriter. She is known for her work in Yiddish, Ladino, and Hebrew. Batsheva has toured Canada and the United States extensively. Last year she appeared in sold out concerts in London and Tel Aviv.

In addition to being an award-winning songwriter, Batsheva also holds the only authorized versions of two Leonard Cohen songs in Yiddish and Hebrew. This past November, a ballet of her Cohen songs in Yiddish, Hebrew, and Spanish was performed at the Center for Performing Arts at Kent State University.

In the past few years, Batsheva has performed in a joint program with historian and author, Jon Meachem. She has appeared in solo concert for former US Ambassador to Israel, Michael Oren, and Israeli author, Ariel Shavit.

Her CD, “I, Batsheva, Singer” has received critical acclaim around the world. The editor of Canadian Billboard Magazine wrote of the album: “Wow. Not only am I putting this into my iPod but I’m taking the CD for the car. What a beautiful record. Made for all the right reasons, with heart and soul. But more importantly, you the center and your emotive voice.”

Batsheva continues to tour the US under the auspices of the Institute of Southern Jewish Life. She is Canadian born – from Toronto. She is currently in Nashville, Tennessee, with her husband, songwriter and producer, John Capek.